In the last seven months, I've turned on our television three times. The first two times it was just out of curiosity to see what channels we get on our satellite (we get a lot actually, I just never have time or the inclination to flip through and watch anything). The third time was last night.

I'm under the weather and trying my best to get healthy before our upcoming, much needed, long awaited vacation to Hong Kong on Tuesday. Last night friends were having a big Christmas party and since I was fevery, I stayed in bed while Michael took the boys to the party to give me quiet and time to rest. I napped with our lap dog, and then got up and turned on the television, flipping until I got to CNN to watch the coverage 24 hours after the horrific event in Connecticut. I just sat and let the tears fall down my face while listening to stories from the parents of survivors.

One father said his six year old son was evacuated through the hallway where his schoolmate's lifeless body was laying, and he told his dad he'd seen his friend sleeping on the floor. That about did me in. But there were other stories which lifted my spirits, that of teachers who realized something horrible was happening and instead of freaking out, calmly locked the children in and quietly read to them. Another teacher believed this might be the last moment they would all have alive, so she looked at her students and told them how much she loved them so the (possible) last thing they would hear would be a message of love.

What happened was a horrible, horrible thing. I'm so incredibly grateful that in the darkness of this world there are people who bring light. I pray for peace for everyone affected by this senseless tragedy, and pray the rest of us can be light in the dark places. 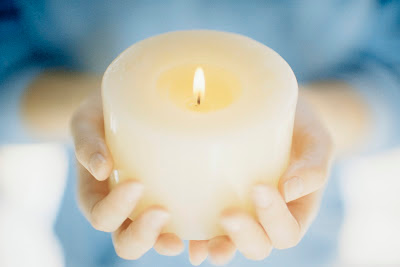