July 17, 1955: Disneyland in Anaheim, California opened for a special press day. The date has been considered opening day ever since. 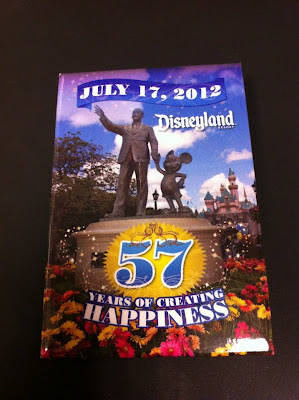 July 17, 2008: I started blogging because my husband was on a month-long business trip to Canada and I just couldn't get behind the whole scrapbooking movement as a way to document our life. We were also preparing for a move to Macau and I wanted to keep the grandparents aware of what their grandkids were up to. Of course, that move fell through due to the World Financial Crisis later that year. Four years later I've managed to document the winding road that has moved us to two different countries and allowed us to visit a couple more, and expanded beyond just writing about the boys. What a long, strange trip it's been. So glad you're along for the ride. 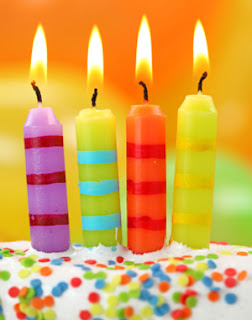