Whenever I see or hear the word barra, I think barrio, which is the Spanish word for a specific neighborhood. People in Los Angeles hear the word barrio and might think "gang turf" but generally it just means a collection of streets with similar people who have a similar culture and background.

After spending an afternoon in Macau's Barra, I still thought of a barrio, since it's definitely a cohesive neighborhood, filled with people who make their living from the sea. However, the word Barra actually has a different meaning in Portuguese: sandbank or port entrance. And a port entrance is exactly what it is.


The four of us wandered up and down the tiny streets, peering into shopfronts and giving cheerful waves to the locals who were boldly staring at us, curiosity lining their faces. We stayed until the light drizzle became an actual downpour and we found our sandals insufficient at keeping our feet above the water level in the road. Sandals were the enemy that day... they kept us out of the Ponte 16 Resort and finally drove us back home to flee the muck in the streets. Oh well. There is more to explore in the Barra, including a temple and a fortress. So we'll be back. With better footwear and my bigger camera! 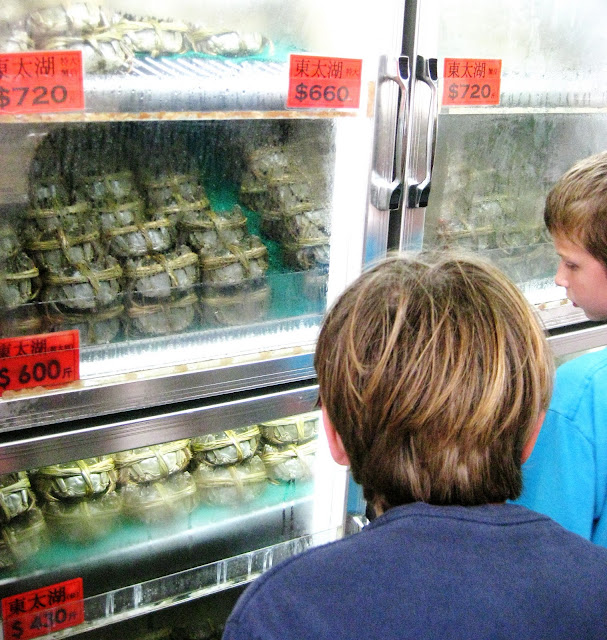 More wriggly live crabs, bound even more firmly than the ones in the basket. 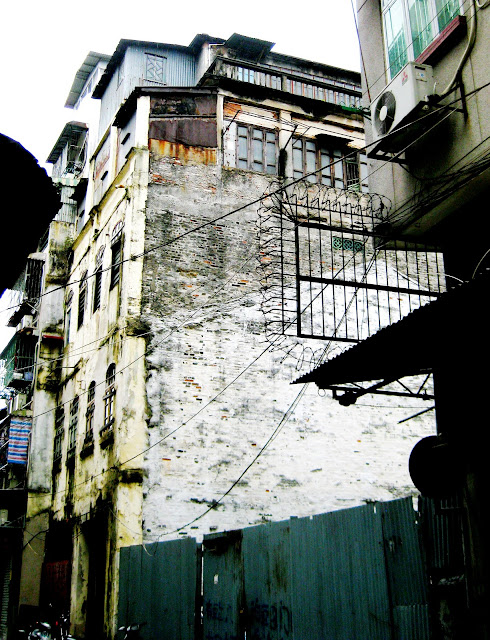