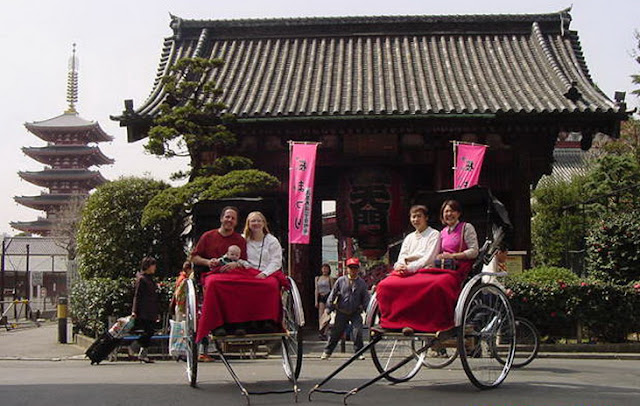 So relieved to report that we've heard from every last one of our friends in Japan! Yesterday was a terrible day for me emotionally, on top of which I'm sick and have been sick all week long. I finally dragged myself into urgent care last night (more accurately is that my husband force me to go) only to find that I've yet another sinus infection.

While the doctor examined me, her cell phone, which was on vibrate, keeping going off. She apologized profusely and said it was her family in India, all calling about the earthquake and expected tsunami in California. She said they didn't quite understand that she was in no danger - it was really the people of Japan they should be worried about. I mentioned that we'd lived in Japan and still hadn't heard from our friends. She asked if I was worried. My answer was to start crying. Which is a somewhat painful thing to do when one has a sinus infection. 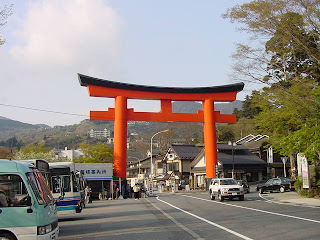 Throughout the night, my email inbox filled up with messages from our friends in Japan, all reporting that they were safe and sound. One family has relocated to a shelter. The aftershocks are strong and frightening. Despite all this, they asked if we are okay, if we were hit hard by the tsunami! What a question! There have been reports of minor damage along the coast of California, but it's no comparison to the photos and reports coming in hourly from Japan.

When Katrina battered New Orleans, I felt sorrow. When the earthquake leveled Haiti, I was so sad. But this event in Japan has affected me deeply.

Japan is a place I have lived and loved. It is inextricably linked with Nathan's babyhood and my own change in identity from being simply a woman and wife to that of mother. Its language has burrowed its way into my head. Its the one place that causes me to regularly say, "If I couldn't live in Los Angeles, the only other place I'd want to live is Japan," and, "Michael knows he doesn't even have to ask me if he gets another job offer in Japan: we're going." I love it in a powerful way that defies description or explanation. But I want to try. 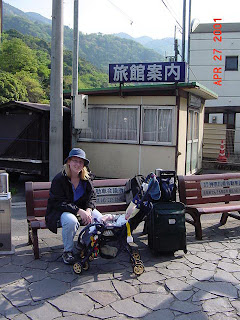 When we lived in Japan, it was 2001. Which was just a decade ago. But a decade ago there were no blogs, no Twitter, no Facebook, and very few websites. Certainly no personal family websites. There was barely even email! Our moving to Japan with their newborn grandson was what forced my parents to finally get an email account! Most people only had email for work. Digital cameras were new, and very expensive (we had to buy one for Michael for work, the cheapest one was over $700). So while we were in Japan, I sent hundreds of postcards. I still have my list in a notebook of all the people I sent a postcard to. I'd work my way down the list of 145 people, and then start back up again at the top. It was my own personal version of Twitter! I also composed an email every couple of weeks to send to a very small group of people who had email. Then I'd print the email and mail it to another dozen or so of my closest friends and family who didn't have email. Just writing this makes me feel like that was a century ago, not just ten years ago! So much has changed! 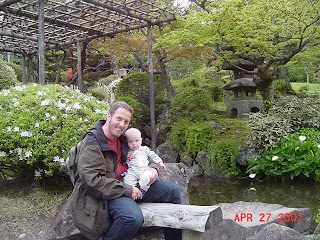 After we returned from Japan, Michael compiled all my emails, journal entries, and reflections, took them to a printer, and had them bound into a book. It was crazy expensive (well before our current years of being able to self publish a book cheaply!), but incredibly thoughtful and very treasured. Some of the emails are from Michael, and it's interesting to see what his thoughts were. I'm thinking that I'd like to revisit those old stories and post them here, one each day. Maybe through my words you'll see what it is about Japan that has burrowed so deeply into my heart. 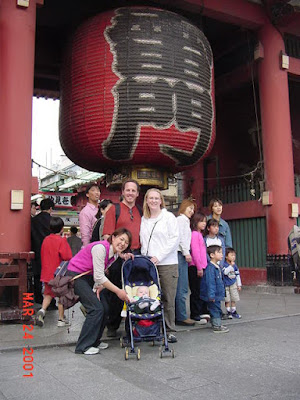